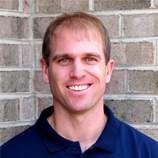 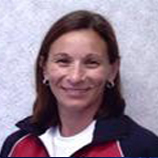 The Diamond College Advisory Team is comprised of professionals with dozens of years of combined experience in areas of athletics and academics.

"DCAT softball helped shape my journey to play collegiate softball. Bonnie provided me with ongoing insight into the college recruiting process, leading me in the right direction each step of the way to help me achieve my goal of playing softball at a top academic institution."
- Elyse Graziano, 2014 Georgetown University Captain, First Team All-Big East, All-Academic Team

SOME OF OUR DCAT ADVISORS & CONSULTANTS 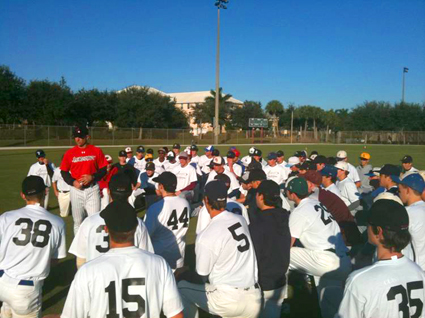